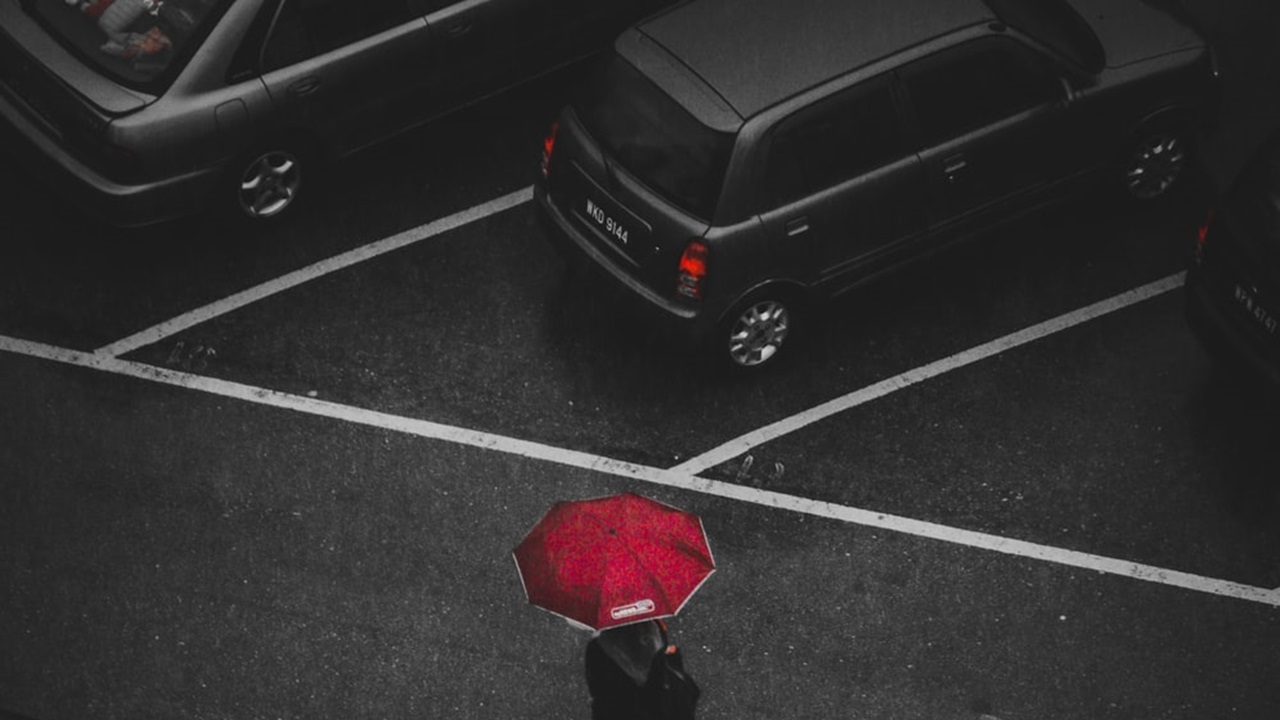 Due to the COVID-19 pandemic, the Malaysian automotive industry has experienced major contraction where there are minimal to no sales registered in April 2020, when the MCO (Movement Control Order) is enforced.

The main focus of this study is to measure and understand the automotive market demand among Malaysian adults during the MCO period to determine the pandemic’s impact towards the sector. This study measures the ‘intention to buy’ a new car among the current Malaysian car owners with a budget of RM 200K and below in the next 3 months.

There is a noticeable disparity in purchase intention between gender. This could be a result of different life goals and priority between men and women. In summary, only 35% of females intend to buy a car as compared to 65% of male prospective buyers.

Despite the various newer range of car models, Saga remains a popular choice among Proton’s prospective sedan car buyers. However, among Proton’s portfolio, the highest demand is seen for its X70 SUV.

Among Japanese car brands, Honda and Toyota emerge as top 2 brands that caught the interest of Malaysian prospective car buyers. Demand for Honda City is the highest among Honda’s portfolio while its other models showed a relatively uniform demand.

In the case of Toyota, its Vios received the highest demand among Malaysians prospective car buyers. From the data collected, it is clear that although Sedan is the dominant preference in the market, there is a growing demand for SUV/MPV.

Who are the prospective buyers of each car brands?

As a mature brand in Malaysia, Proton is deemed to have established its own loyal fanbase. The demand is boosted when Proton introduced their new SUV model X70 and revamped their older models. The main attribute that defines the brand’s growth is still its price components that offers affordable cars that target users with less than RM5000 monthly income.

Proton attracts the youngest car buyers among the major brands and are most popular in the Northern region.

Perusahaan Otomobil Kedua or better known as Perodua is yet another national car brand that has seen growth in demand. Their compact and sporty car design is proven to be desirable mainly in the Malay market. Their innovative thinking in designing models that suit the preference of the market but still maintain affordability for its users.

Similar to Proton, they attract prospective buyers across all age groups and have a peak age group of 31 – 40 years old.

Their long-standing presence in Malaysia has made Honda a household brand among Malaysians. Honda’s current and future users mostly comprised of users with higher monthly personal income due to their higher price range and it being an old established brand.

Among 316 prospective Toyota car buyers surveyed, the desire to own a Toyota car is seen to be highest among 31 to 40 years old group. This can be due to the preference of a ‘family car’ or the higher purchasing power of Toyota’s purchasers.

Covid-19 vaccine sentiment among the Malaysians 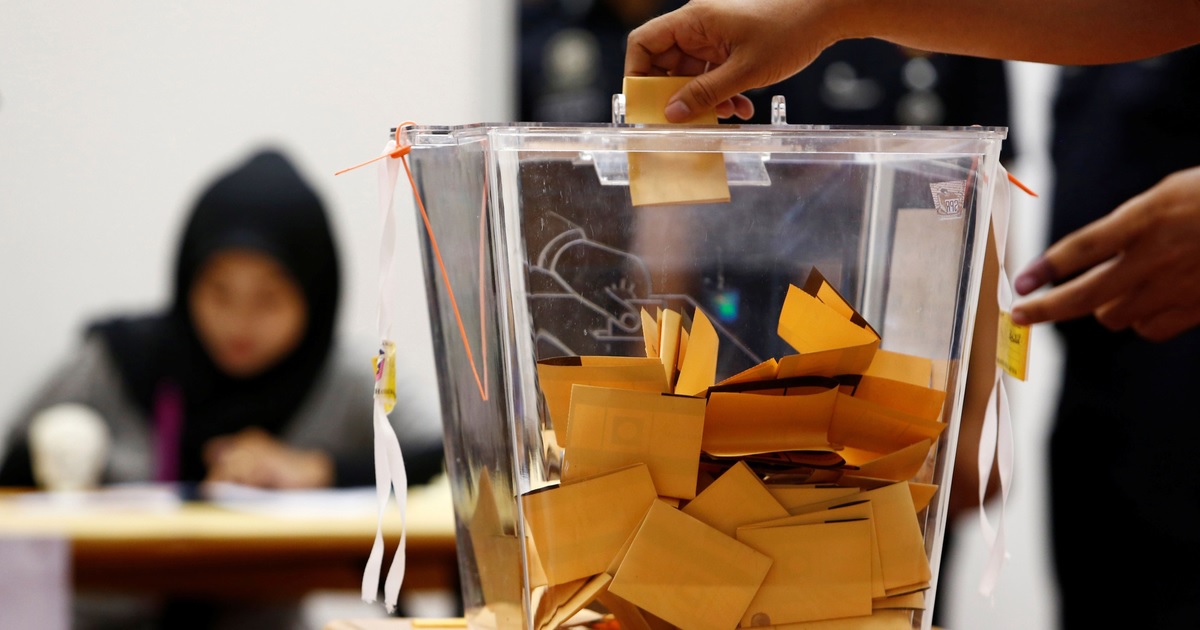 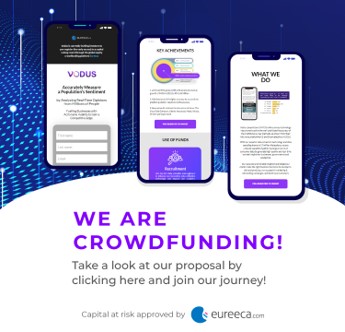