In an ideal world, we would want to survey every consumer to get the most accurate insight about the market.

Sampling is the most important aspect of market research because this is source of your data which will then generate your insights. If your sample is biased, your data will be biased and your insights will be inaccurate. As the saying goes: rubbish in, rubbish out.

To ensure that your sample represents your target market as closely as possible, we need to adhere to the most important rule in sampling theory: Random Sampling. The definition of Random Sampling is simple:

Every individual in the target population needs to have an equal chance of being included in the sample.

Consider a Face-to-Face (F2F) survey based on interception in all shopping malls in Klang Valley. The chances for a person to complete a survey is affected by factors such as length of the questionnaire and rewards for completing the surveys.

If the questionnaire is long and rewards aren’t attractive, the people who will be attracted to complete the surveys will be biased to either people who see the reward as relatively higher in value (eg: low income earners, students), or people with a lot of free time (eg: retirees).

Conversely, if the questionnaire length is short and the rewards are attractive, then the survey completion rate will be high across all demographic groups, thus increasing the degree of Random Sampling.

If the incidence rate of shopping mall visitors in Klang Valley (7.2 million population) is high enough (assuming 50% of the population), then the sampling frame of 50% of target population would be good enough for Random Sampling to be adhered to, assuming that factors that strongly correlates to shopping mall visits in Klang Valley has weak correlation to the topic of the study. For example, there is unlikely to be a difference in coffee consumption behaviors between coffee drinkers who visit shopping malls and coffee drinkers who don’t.

However, F2F surveys are generally very expensive and takes a long time to complete. The sample size is also typically limited to no more than 2K.

To reduce this apparent biasness, online panels often rely on stratified sampling to set quota on controllable variables (eg: Gender – 50% Male, 50% Female). However, there are only a handful of controllable variables (ie: demographics) that can be applied to benchmark against the national census. Other uncontrollable/unknown variables will still require high degree of Random Sampling to ensure the representativeness of the sample, in which online panels are lacking.

Contrary to face-to-face, online surveys are much cheaper than F2F and its much faster to complete.

Ideally, we would like to have the large sampling frame of F2F combined with the low cost and speed of online surveys. Vodus is able to uniquely combine the best of both F2F and Online Panel to create an ideal survey solution which enables the sampling from a large sampling frame of 53% of the population like F2F, yet able to implement stratified sampling at a low cost and fast turnaround time like Online Panels. By using the One-Question Media Tracking Online Survey (OMTOS) method, online media consumers are only required to answer one question as they consume media content, thus encouraging high response rate across all groups of people in the sampling frame, similar to the short questionnaire scenario given in F2F Example 1.

Therefore, OMTOS is able to gather samples with the highest degree of Random Sampling to generate insights which truly represents the population. For more info on how Vodus can help you gain massive sample sizes at a low cost, please reach out to us at contact@vodus.com.

Usage and attitude of Malaysians towards buying milk online 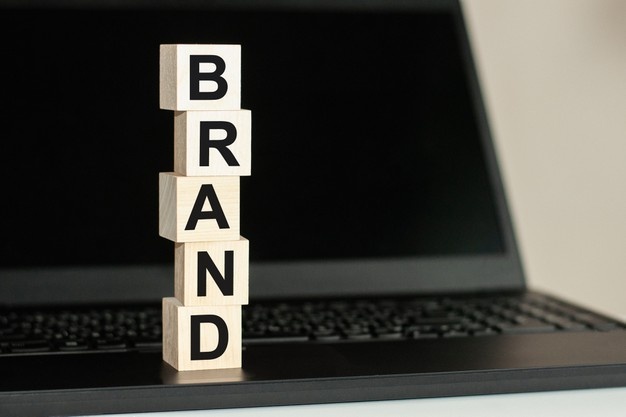 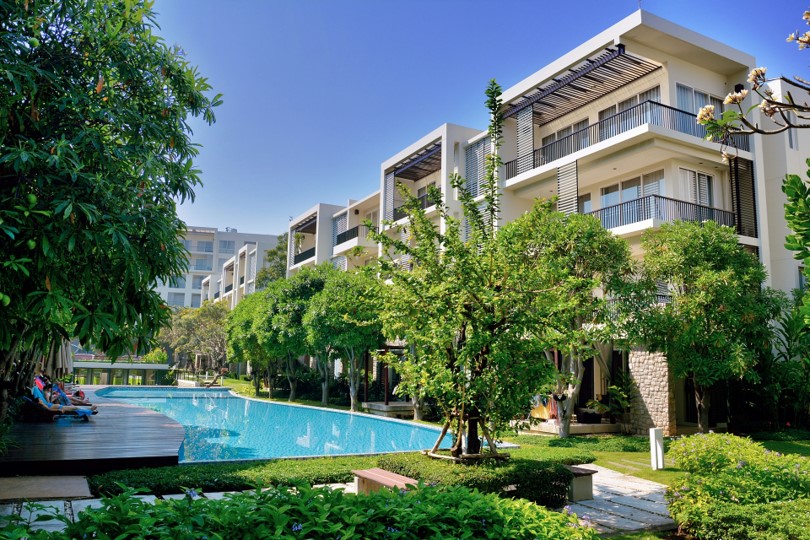 Impact on E-commerce in Malaysia since Covid-19 began