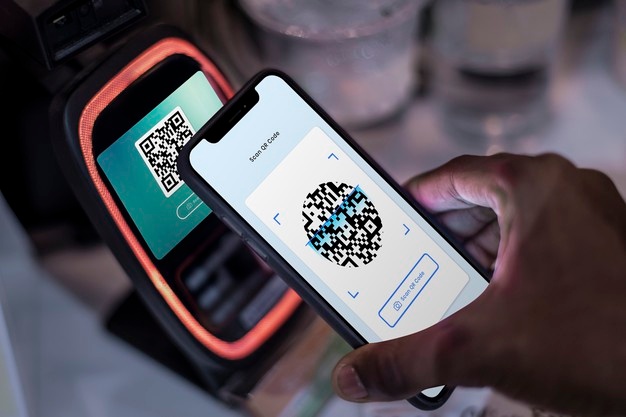 The eWallet adoption rate in Malaysia has seen a steady growth over the last few years due to the government’s efforts to promote the use of eWallet and the high growth observed in the ecommerce space during the Covid-19 pandemic.

In recent years, Malaysia has witnessed several new players in the e-wallets landscape , which is the testament to the high potential and rapid growth in this industry.

The government led campaigns like e-Tunai Rakyat Campaign during early 2020 and e-Penjana Campaign during Q3 2020 to replace cash with eWallet, and various promotions offered by eWallets have all led to a sudden rise in eWallet usage among Malaysians. The overall usage has increased from 32% in 2019*1 to 40% in 2020*1 and 46% in 2021.

2021 has observed the majority of males being eWallet users, standing at 51%. From the ethnicity standpoint, 2/3rds of Chinese adults are measured to be eWallet users, as compared to only 41% of Malay adults. Younger populations are also more likely to use eWallet than the older age groups.

Similar trend is observed in the eWallet usage frequency. Males, Chinese and young population are using eWallet at a higher frequency than the other demographics. The overall frequency of usage is measured to be approximately once a day.

On average, Malaysians are spending RM343 a month via eWallet, while females spend more than males. Chinese and retired population and those in the Central region spend the most via eWallet on average a month. Shopee users spend the most in a month on average followed by Wechat Pay and MaybankPay / MAE frequent users.

The most popular avenues for spending via eWallets are supermarkets, bill payments, online shopping, cafes and restaurants. Females, Chinese and young adults (8 to 24 years old) are more likely to use eWallet in supermarkets than the other demographic groups. MaybankPay and Boost are preferred for bill payment, and AliPay / Lazada Wallet are preferred for online shopping whilst Fave pay, Aeon Wallet, Boost and TNG eWallet are mostly used in cafes and restaurants.

The brand landscape is saturated in Malaysia and there is a likelihood of consolidation in the near future where strong brands will acquire less established brands*2. At present, the strongest brands are TNG, Shopee Pay, GrabPay, MaybankPay / MAE and Boost.

TNG has a solid performance at the brand funnel level. It has minimal leakage as compared to other brands. It also has the highest brand satisfaction due to a high number of promoters. MaybankPay also has a strong brand funnel with high conversion rates and a positive NPS score. However, it needs to increase it’s brand awareness to increase its userbase. Other notable competitors are GrabPay and Shopee Pay. Shopee Pay needs to improve its awareness-to-usage ratio by generating trial among those aware of it through promotional campaigns. Boost is also an emerging player which needs to improve its overall awareness and usage among the eWallet users.

The top drivers of brand choice are ‘eWallet’s acceptability’, ‘best alternative to credit card / cash’, ‘exciting rewards and promotional deals’. Mid-tier important attributes are acceptability in brick-and-mortar stores, brand recommendation and safety. MaybankPay / MAE is perceived as the best eWallet across most parameters except rewards and promotional deals where Shopee Pay is outperforming its competitors. Although TNG has the strongest brand performance in the market, it is ranked third on most of the imagery attributes.

Future of eWallets in Malaysia

The Government of Malaysia has recently introduced digital banking framework into the eWallet space, to allow them to compete directly with traditional banks in some aspects. This has led to TNG supporting the DuitNow feature, which allows its users to move money from any bank account directly to TNG. This has supported TNG’s expansion into the digital financial services space as it is now inter-operable alongside banks. TNG has also entered the money market investment space by launching GO+, which is a service allowing Malaysians to earn guaranteed returns on the balance of their TNG eWallet.

Vodus has surveyed eWallet users’ propensity to use an eWallet that provides money market investments with easy cash out option. More than half of the eWallet users surveyed have indicated that they will likely invest in such service if it is made available by their eWallet. Hence, existing eWallets brands should start integrating with the larger banking and finance ecosystem to offer easy investment option to their users as this will likely be the new standard eWallet feature.

It is also noteworthy that half of the Malaysians adults have yet to adopt eWallet. Therefore, growth in the overall eWallet space is expected to come from this untapped market. To tap into this blue ocean market, eWallet brands will need to device a marketing strategy through Target Market Research to identify the low hanging fruits, understand their users’ usage and attitude and convert them by sending a message that will address their pain points. Targeting an untapped market may be challenging, but it can also be more rewarding in terms of building a loyal customer base than competing in a red ocean.

To compete for a share in the existing red ocean, eWallet brand will need to build a strong Brand Equity. Brand health tracker is essential for eWallet brands to measure their brand performance, how consumers perceive their brand relative to their competitors and identify the areas of improvement in their brand image.

Customer experience research is also important to ensure that eWallet users are satisfied with their services to prevent customer churn and build strong organic growth by having high Net Promoter Scores to spread positive word of mouth about their brand.

COVID-19: Impact on Malaysians since it started

The Future of EV in Malaysia 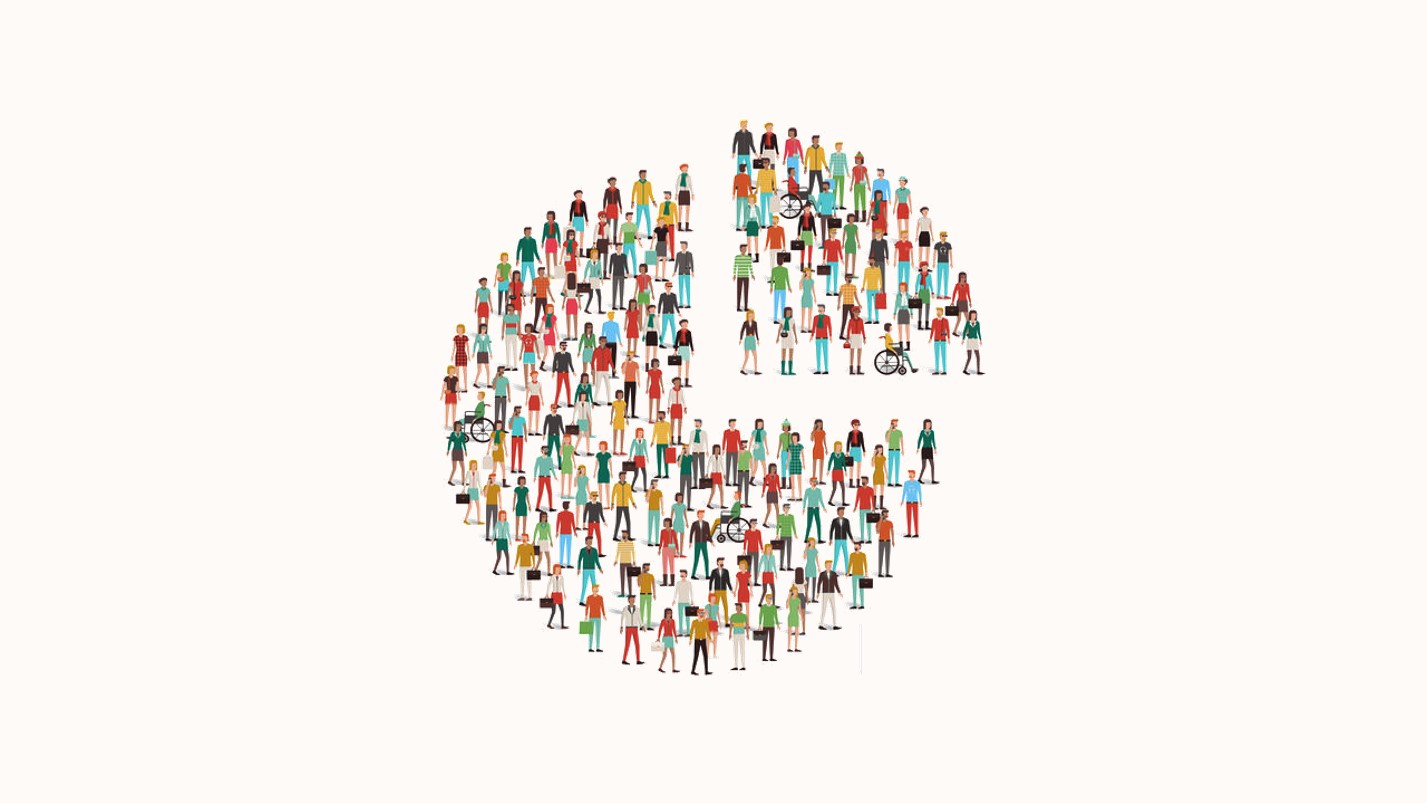 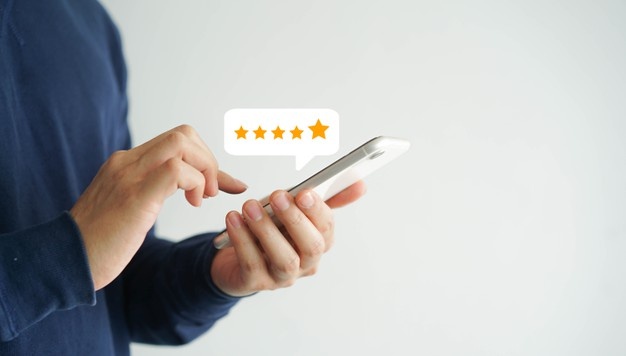